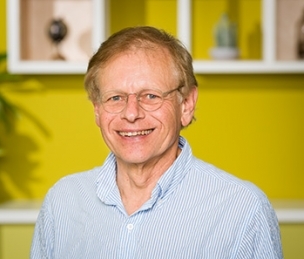 On Tuesday December 14 our director emeritus Stephen Levinson, recipient of the Huxley Memorial Medal 2020, delivered in the British Museum, the “Royal Anthropological Institute Huxley Memorial Lecture 2020” entitled “The interaction engine: the evolution of the infrastructure for language”. 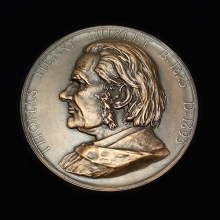 The Huxley Memorial Medal and Lecture was established in 1900 in memory of Thomas Henry Huxley to identify and acknowledge the work of scientists, British or foreign, distinguished in any field of anthropological research. The highest honour awarded by the Royal Anthropological Institute, it is awarded annually by ballot of the council. The recipient delivers a lecture which is usually published. Last year the ceremonial event could not take place due to Corona.