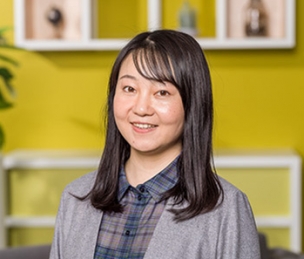 I did a Ph.D. at Beijing Normal University in China. There I worked on age differences in whole-brain functional network architecture during visual and auditory word processing using fMRI. I now work as a postdoc here.

My current research interest mainly focuses on the neural underpinnings of individual variability in language performance, as a part of Big Question 4 of the Language in Interaction project. That is, what are the individual differences in brain morphology and how these differences relate to language skills variation? How language task induced brain activation pattern and functional network architecture vary in individuals? Specifically, I will take multiscale approaches, including task, resting state fMRI, MRI and DTI, to measure individual differences in task-based brain activation and connectivity pattern, resting-state functional network, white-matter integrity, grey-matter structure and density, as well as cortical thickness and areal expansion, and to map such functional and structural variation to language performance variation.