The Language Archive (TLA) is an integral part of the Max Planck Institute in Nijmegen. It was originally established in the late nineties to archive language corpora collected by the MPI’s Language and Cognition and Language Acquisition researchers. In 2000, it became the central archive for the DOBES language documentation programme, funded by the Volkswagen Foundation.

What kind of data is stored in The Language Archive?

Currently, TLA contains more than 350 collections, covering over 250 different languages that are spoken around the world. This includes: 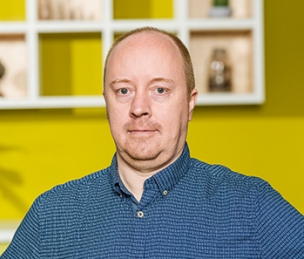