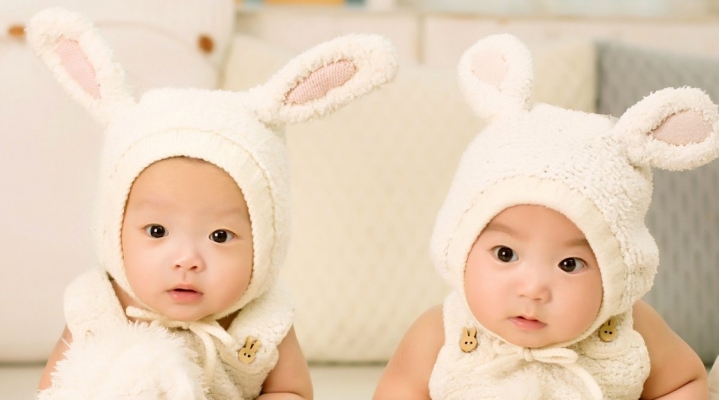 The largest experimental study of infant cognition ever undertaken has demonstrated that babies do indeed prefer it when you speak in a high-pitched, sing-song voice.

Christina Bergmann and Rebecca Frost, postdoctoral researchers at the Language Development Department of The Max Planck Institute for Psycholinguistics in Nijmegen, were part of the ManyBabies Consortium, led by Melanie Soderstrom (Manitoba) and Michael C. Frank (Stanford).

69 labs contributed data of 2845 infants from 16 countries, which includes participants tested at the local Baby and Child Research Center Nijmegen.

“The finding that infants prefer to listen to infant-directed speech is not new, but this preference has important implications for how caregiver behaviour supports infants’ language development,” says Soderstrom, a member of ManyBabies’s governing body and co-lead of the study. “Importantly, the large scale and collaborative nature of this project has allowed us to ask questions that we couldn’t ask before, like how this preference changes with age, and how infants’ experiences might affect that preference.”

The ManyBabies Consortium consists of 149 researchers from North America, Europe, Asia and Australia who came together to tackle an important hurdle in psychological research: the ability to reproduce results, a particularly difficult issue in infant cognition studies as each lab has access to different populations in different testing conditions.

“Often parents are discouraged from using babytalk by well-meaning friends or even health professionals,” said Mike Frank, the David and Lucile Packard Professor of Human Biology at Stanford University and the study’s lead. “But the evidence suggests that it’s actually a great way to engage with your baby because babies just like it – it tells them ‘this speech is meant for you’!”

Infant-directed speech was overwhelming preferred by the babies, especially in the older cohorts (those 12-15 months old).

This has important implications for how caregivers interact with their infants and for our understanding of the development of language in infants, at least within the cultures tested. But this preference is variable across circumstances.

“We were surprised to find that the preference for infant-directed speech increased with age,” says Soderstom. “This may be because the speech samples we used were created from mothers talking about objects with their infants. This kind of word-labeling task is something that is more appropriate from 15 month olds than 3 month olds. Infants at different ages may respond better to different types of infant-directed speech.”

The researcher team also saw a stronger effect using some methods of testing over others, which has implications for how further research is conduct in this area.

Experimental infancy research has, until recently, typically been undertaken in individual “siloed” laboratories testing small numbers of infants with little collaboration across communities and laboratories, Soderstom says. Conversely, ManyBabies collected data from a huge pool, allowing the team to gain new insights into both the psychology of the babies, and how such studies should be done moving forward.