In Memory of Jacques Mehler 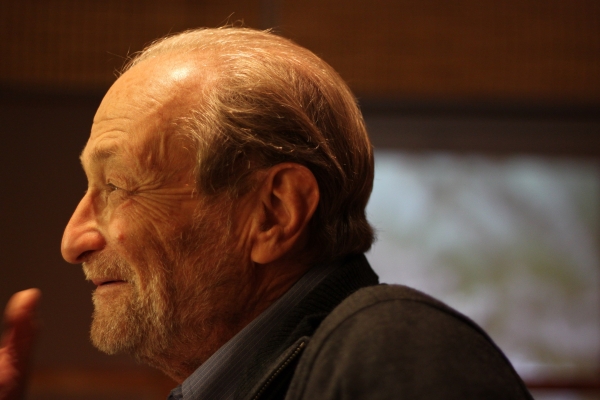 We regret to announce that Jacques Mehler, a longtime friend of our Institute, passed away on February 11th.

Jacques became one of the founders of twentieth-century psycholinguistics, having gained one of the earliest PhDs in the subject at Harvard in 1964, where his supervisor was George Miller. In the early 1970s, realising that the expanding field of cognitive psychology and in particular language sciences was poorly served by the available journals, he succeeded in launching (and for more than 30 years, led) the journal  Cognition, successfully freeing the new field from the existing empiricist straitjacket. He founded the first European babylab and created a group that over several decades, first at CNRS in Paris and later at SISSA in Italy, fully mapped the entire first year of infant spoken-language acquisition. For further detail on his life and research see his newly revised Wikipedia page.

Jacques had many links with the Max Planck Institute for Psycholinguistics in Nijmegen. Here are just three. He became a member of our Scientific Council in 1982, shortly after the Institute was established. In this role he helped in shaping our research program over the next decade. Numerous publications from the Institute appeared in Cognition, which invited new theoretical perspectives. Second, among his graduate students was Uli Frauenfelder, who from 1990 to 1995 held the first Nachwuchsgruppe (Junior Research Group) in our Institute.  Third, in the 1980s he produced, with Juan Segui, Dennis Norris and Anne Cutler (later Comprehension Group director), a series of studies which established the language-specificity of speech perception.

Our condolences to the friends, colleagues, collaborators, and family of Jacques Mehler.