A new approach to identify mammals good at learning sounds 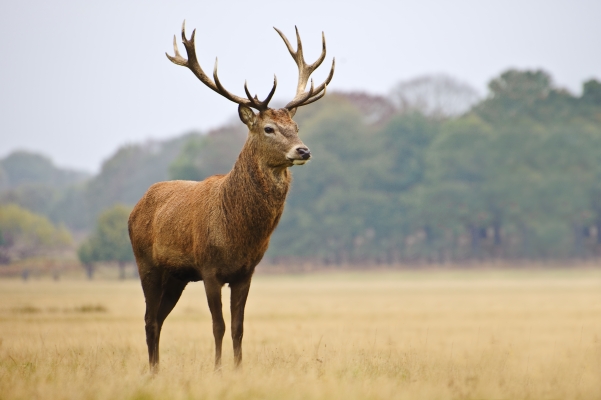 Some animals—such as red deer—sound ‘bigger’ than they really are. This means that their calls are lower than you would expect based on their body size. Biologists think that ‘faking’ body size in such a way might be a strategy to impress the other sex. In a recent study, Garcia and Ravignani noticed that animals who can fake their body size by changing their calls also tend to be good at learning sounds—an ability known as vocal learning. Could natural selection be the driving force behind both: faking body size and learning sounds? If true, this idea would have important implications for the evolution of speech.

What they found was surprising. Contrary to expectations, most vocal learners—such as dolphins, whales and seals—sounded higher than you would expect based on their body size, not lower. Ravignani explains: “There might be an alternative evolutionary scenario in vocal learners, where selective pressures favour individuals that can change their tone of voice from low to high”. In other words, good vocal learners are those animals that can hit the high notes. Vocal learners who sounded lower than expected often had anatomical adaptations that could explain the lowered voice (such as a longer nose). Garcia adds: “Of course there are exceptions, and we do not claim that all vocal learner species sound higher than expected for their body size. But there is a general trend, and this may help us to better characterise vocal communication in mammals”.

According to Ravignani and Garcia, their new framework may help predict which species are vocal learners. For instance, the manatee (or sea cow) is an animal that hasn’t yet shown vocal learning. However, as its calls are higher than expected, the sea cow may have hidden vocal talents. Likewise, non-vocalists who sound lower than expected, such as the Juan Fernandez fur seal, may turn out to have evolved specific anatomical adaptations.