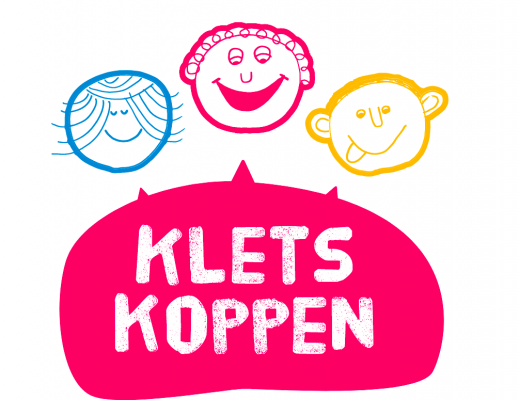 Since 2017, the Max Planck Institute for Psycholinguistics and Radboud University have been organising a large and successful yearly children's language festival at the De Mariënburg Library in Nijmegen: 'Kletskoppen', which focuses exclusively on linguistics and children. During this festival, language researchers present their knowledge of language and language development in a playful way - with interactive demonstrations and exciting language games in various languages - to children aged two to twelve and their (grand)parents.

'I am very happy', says linguist Sharon Unsworth after the positive news from the NWA about her application for 'Kletskoppen op Maat', an extension of the children's language festival Kletskoppen, aiming at children from families with low-educated parents and/or a migrant background. Unsworth: 'These are groups who, because of their background, do not easily come into contact with science.’

Evaluations showed that the audience at the festival was mainly limited to children with highly educated parents with Dutch as their first language. The linguistic diversity of the audience was therefore not a good reflection of the linguistic diversity in the Dutch society. The spin-off ‘Kletskoppen op Maat’ focuses on three new, harder to reach, target groups in three new regions: multilingual children of parents with a migration background in The Hague, children of dialect speakers in Parkstad Limburg and children of illiterate natives in the Gelderse Rivierenland.

‘In order to actually reach these new target groups, we will work together with local social partners,’ says project leader Pim Franssen. ‘The activities take place at locations where the intended target groups are already located. For instance the local primary school or library, and also a community centre or the party room at the back of the local pub,' says Franssen.  Also, existing activities can be adapted and new demonstrations will be developed.

Unsworth: 'In addition to being a fun activity about language and science, ‘Kletskoppen op Maat’ is a vehicle for structurally embedding language research and the resulting insights in the social environment. I think it's important that children are given equal opportunities, regardless where they come from.'