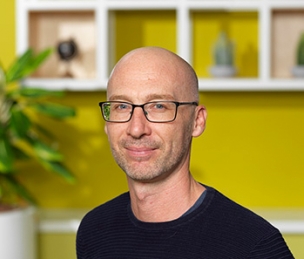 I was awarded my BBSc(Hons) in 2000 and my PhD (Psycholinguistics) in 2004, both from La Trobe University, Australia. I worked at the Max Planck Institute for Evolutionary Anthropology as a postdoctoral research associate between 2003 – 2005, and as a Lecturer and then Senior Lecturer in Psychology at The University of Manchester (UK) between 2005 - 2012. From 2008 - 2011 I was also a Charles La Trobe Research Fellow at La Trobe University. I am currently a Professor of Psychology at The Australian National University, and a Senior Investigator and Research Group Leader at the MPI.