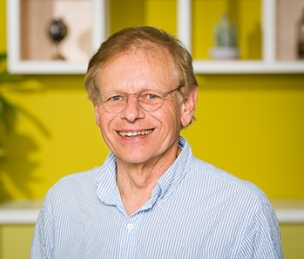 My research focusses on language diversity and its implications for theories of human cognition. Language is the only animal communication system that differs radically in form and meaning across social groups of the same species, a fact that has been neglected in the cognitive sciences. My work attempts both to grasp what this diversity is all about, and to exploit it as a way of discovering the role that language plays in our everyday cognition.